New research has shown the lifestyle changes UK consumers are making to reduce food waste since the start of the pandemic: almost two-thirds (63%) say they are more likely to shop more often and in smaller quantities, to avoid having to throw away unwanted or spoiled food.

A similar number (67%) are now likely to buy more frozen food for the same reason, and three-quarters (76%) suggest they are prepared to buy the ‘ugly’ fruit and vegetables that so often sit unwanted on the supermarket shelf. 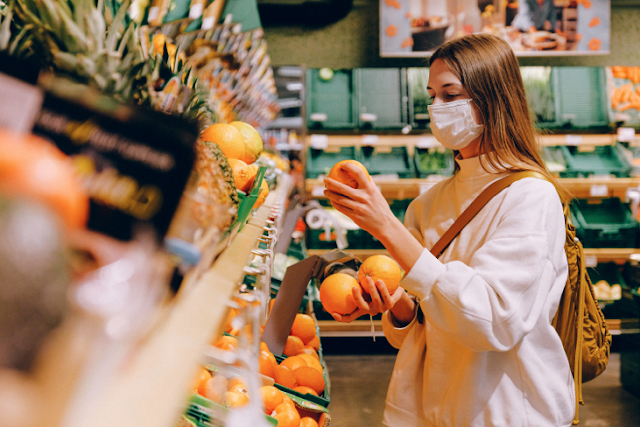 When asked where the responsibility for food waste primarily lies, UK shoppers felt it was a matter for them personally: 42% said it was down to consumers to do the right thing, twice as many (21%) as those who thought the responsibility lies with grocers and supermarkets.

The survey of more than 1,000 UK adults was commissioned by Proagrica, a global provider of technology solutions for the agriculture and animal health industries.

It also highlighted the growing number of UK consumers who take ethical considerations into account when buying their food. Almost a third (32%) say the ethical credentials of the retailers and producers (e.g., certification, where food is sourced, field to fork tracking) influence their purchase choices whenever possible.

Graeme McCracken, managing director at Proagrica, says: “The UK, like many countries, faces a serious food waste challenge and this research shows that consumers are changing their shopping habits accordingly. They’re shopping more often, in smaller amounts, and buying more frozen food that will stay edible for longer.

“Even though many consumers feel it’s down to them to throw away less food, businesses in the food and agriculture industries need to do their part. They need to actively show they are working together to make their operational processes more transparent and more efficient. That can also help them demonstrate their ethical credentials, which is another factor that heavily influences what people buy and from where.” 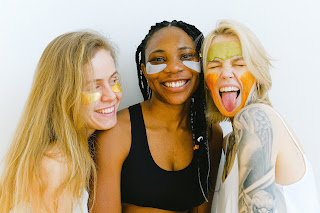 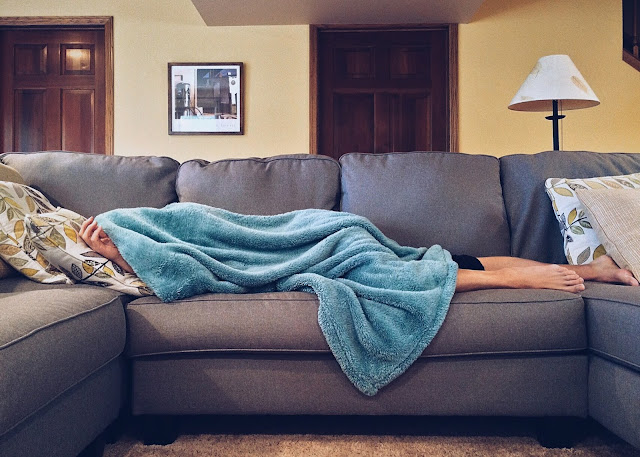